← more from
Collected Recordings
Get fresh music recommendations delivered to your inbox every Friday.
We've updated our Terms of Use. You can review the changes here.

by Bears and You 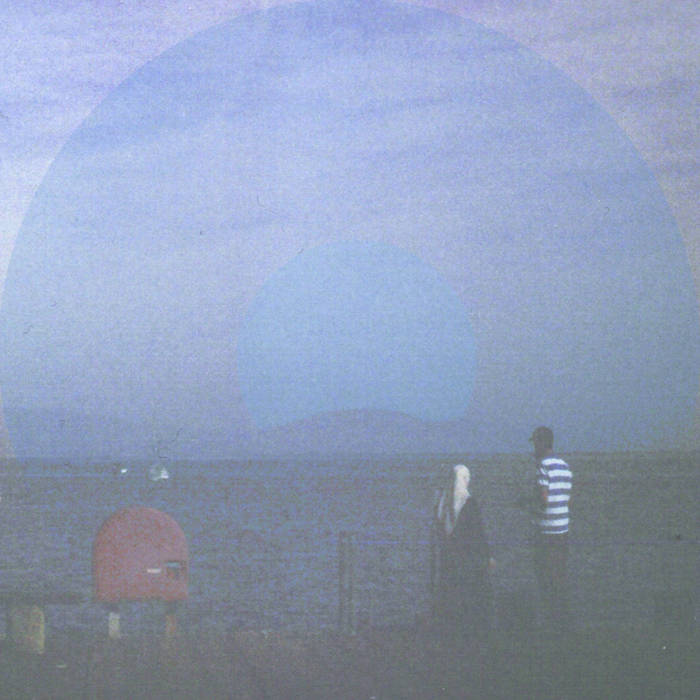 During his time at college, Nick Bottomley (Bears and You) spent a lot of late nights staying up listening to the campus radio station, where the music played often reflected the sleeplessness and haziness of its audience. It was these sounds that inspired his second EP, Yearbook. The songs on it are reflective of his time spent at school, and by the oddly intimate connection of tuning in to the lonely radio transmissions bouncing up and down the coast.

In between class and homework, the record came together over the course of 3 years, eventually becoming four perfect, versatile, vulnerable, electronic songs. Subsequently, Yearbook is four years in twenty minutes; the sound of growing up and letting go as you watch a rocket pierce the sky before daybreak.

Bears and You is Nicholas Bottomley.
"Closer Than It Seems" is cowritten and sung by Zana Jipsen.

Yearbook is based on my experiences at university. It was inspired by the strange, lonely connection I felt listening to the college radio station at 3 in the morning, hearing sounds I had never heard before, and wondering who was on the other side of the airwaves.

Bears and You Los Angeles, California

Bears and You is Nicholas Bottomley. I make music in my bedroom.

Bandcamp Daily  your guide to the world of Bandcamp